Billy and Nina have no idea how the golden cylinder wound up in their tree fort. They do know they can’t open it, although—Billy cuts his hand trying.

Fortunately for Billy, the twins know who can help with Billy’s cut: their eccentric friend Doctor Wonky. After healing Billy’s hand with his patented Wonky Aid Oil, the good doctor takes a long, hard look at the cylinder. He doesn’t like what he sees. The cylinder isn’t from Earth and could be very dangerous.

Billy proves Doctor Wonky right when he accidently releases a fairy from the cylinder who traps the twin’s mother in a mirror before flying out the window to take over the world.

It’s up to Billy, Nina, and Doctor Wonky to stop the wicked fairy, but to do that they’ll need magic of their own. Billy will have to collect the bones of a powerful Viking wizard in a different world if he ever wants to free his mother. And to do that, first he has to get there.

Doctor Wonky knows the way. So does the fairy, and she’ll do anything to stop Billy and Nina from succeeding.

If the right brain gets stuck, then I work on the left brain

For the passion and love of writing

The incredible imagination of one's mind

Many, many years, of mythology

Read other books like Harry Potter, Wizard of Oz and learned how to write better

Not good at planning

Yes if you can find them

I work with an editor

Pay attention and question before making an decision

Concentrating on one book

Enjoy your passions, the rest will all come into place later 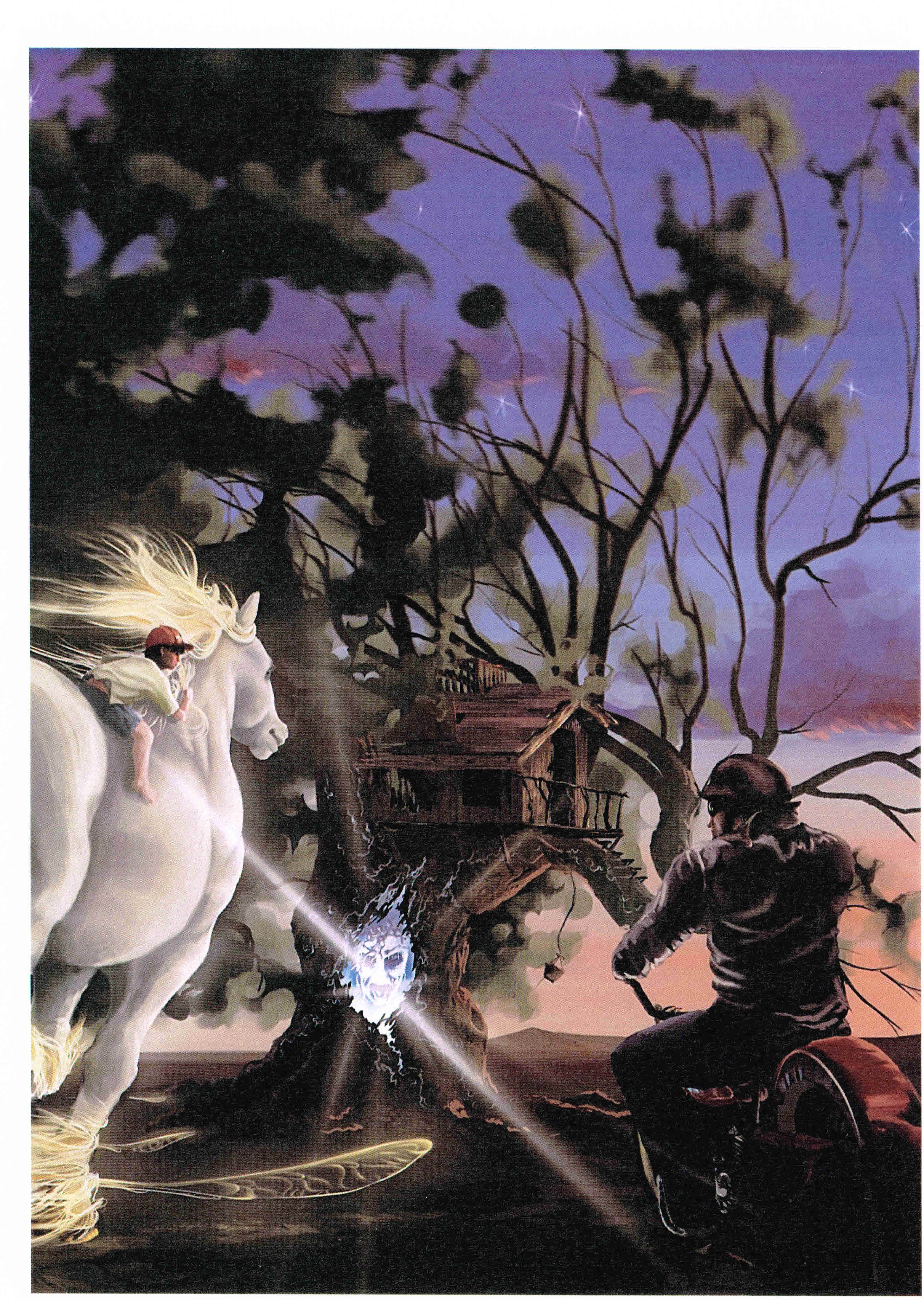 At an early age George knew he wanted to be a writer. He first started with poetry. When he took some time off from writing, he began training track and cross country at Grossmont College, Becoming the 26th All-American champion in the 10K cross-country run. While on his long training runs, he would think about writing children’s books in 2004 he published the children’s book titled “under Viking hollows.” next came Doctor wonky a series of 12 epic children’s novels. He has also done some extensive adventure traveling, created bronze wax sculptures and created his own social media site. George now lives in a small beach town with his two dogs. Star, who’s a chow-chow and Runar, and Icelandic sheepdog.